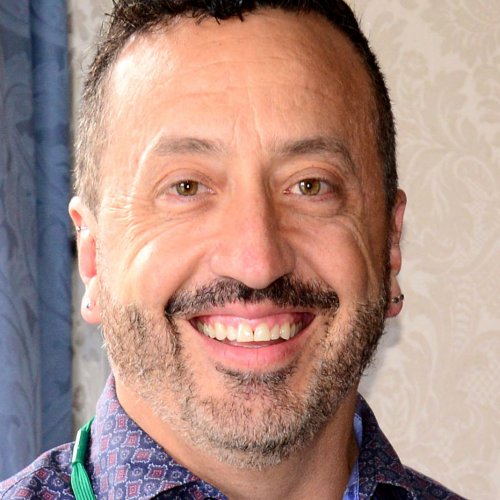 Karl Jeffries, MD, attended medical school and completed his adult and child psychiatry training at the University of California, San Francisco (UCSF). He worked throughout as an LGBT advocate and received a Chancellor's Award for his efforts to improve the educational curriculum on LGBT health issues.